The Ego - Friend or Obstacle? 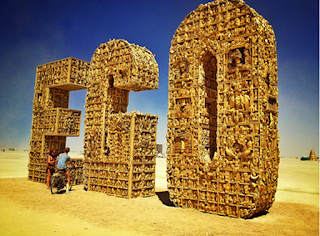 In your present, individual state of consciousness we identify with the thoughts and emotions that appear in our mind, so we believe that we are a separate, illusionary person, an Ego.

The truth is that we are the embodiment of Life, we are born into this world as a result of a miracle, and later we are lost amidst the multitude of teachings and dogmas. After identifying with our beliefs and convinctions we forget who we really are, who the person born in us into the world in order to experience existence and get acquainted with all the teachings.

A sign of awakening is when we realize that the state when we identify with our Ego is of very low order, very poor, and there are more significant mysteries behind our existence. Only the consciousness of the present moment is able to terminate the illusory self-interpretation and elevate the person’s consciousness to a higher, more spiritual level.

What is an Ego? 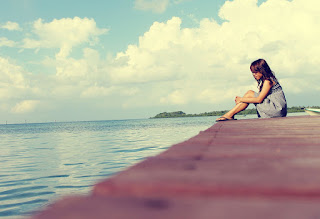 The Ego is the central figure of our personal history, based upon the past and looking into the future. The components of the Ego are thoughts, emotions, memories (with which the person identifies as "my story”), fixed unconscious roles and collective identifications (nationality, religion, etc.). Most people completely identify with these components of the Ego, and for them no self "outside” of this exists.

The identification of the Ego with things (object, the person’s own body, way of thinking) creates the link of the individual to various things. The Ego (and thus the spiritually unconscious person) experiences his/her existence through the possession of various objects. The satisfaction provided by the sense of possession is, however, short, so the individual usually carries on the pursuit for new objects. There is a powerful motivation behind this activity of the individual, a psychological demand to obtain more, the unconscious sense of "not yet enough,” and this feeling surfaces in a want for more. This want is a more powerful driving force for the Ego than the desire to possess. The uneasy feelings, recklessness, boredom, stress and dissatisfaction are all largely the products of the dissatisfied longing for more. 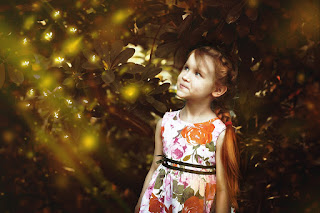 The thoughts such as "it’s mine,” "I want it,” "I need it,” "it is not enough,” belong to the structure of the Ego. The content of the Ego changes with time; it is replaced with new contents. No content is, however, able to lastingly satisfy the Ego as long as the structure of the Ego remains in its place. The individual keeps looking for something different, something that promises a greater satisfaction, making the sense of self of the individual more complete.

This structure determines the various functions of the Ego. In Eckhart Tolle’s opinion the most important of the functions are the following:

One of the most important strategies of the Ego to sustain and reinforce itself is the experience of "I am right.” This is the identification of an idea, position, evaluation. Nothing gives the Ego more power than experiencing that "I am right.”

One of the favorite self-reinforcing strategies of the Ego is complaining. Complaining implies the sense that "I am right.” When another Ego refuses to accept that "I am right,” it is an offense to the complaining Ego, which. in turn, further reinforces its self-awareness.

The statement that the Ego functions in a survival mode means that it continually struggles to remain "psychologically alive,” so it regards other Egos as rivals or even enemies. It is the desire of the Ego to be right, and thus overcome the other, ensuring its own superiority.

The Ego is a Small Part of the Personality 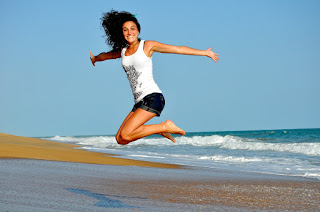 If we wish to understand how the Ego works, we must not disregard the fact that Ego is only a small part of our personality. Ego is a part of the personality, and its content comes from our sensory perceptions and memories (our life history and knowledge and experience gathered throughout our life). Ego is the thinking, feeling and sensing part. The part of our Ego we show the external world is termed by Carl G. Jung as Persona, the acting personality. That part of the Ego is foregrounded when we are in the company of other people. That is, in fact, the collection of our masks.

A large part of the personality is constituted by the unconscious Ego, termed by Freud as the instinctive Ego. That is where out most basic instincts (eating, sexuality etc.) are found, and also the part of the personality described by Carl Gustav Jung as the Shadow. The ”Shadow” is shaped and developed by society, almost simultaneously with our role playing personality. Children, when they wish to meet their parents’–and through them, society’s–expectations, begin to develop these masks. These masks are like what environment shapes them to be. Rejecting certain stimuli offered by the environment triggers the disapproval of our teachers, so the intention to reject stimuli is suppressed. That is how our ”shadow-personality” develops. It does exists within our personality, but our education relegates it into our subconscious.

Freud believes that the third important component of our personality is the Superego. It comprises the social values that the culture in which we grow up finds important. In the course of a long and complicated process these values are incorporated into our personality and manifests as the ideal self (the person we would like to be). These values become integral, inner parts of the personality, and surface as opinion and convinction.

The Ego is responsible for the integrity of the personality, for our inner well-being. This is no small task for the Ego, as it is constantly bombarded by unconscious expectations from the Instinct Ego and the Shadow, attempting to influence its behaviour. It generates anguish in the Ego (that is, in ourselves), manifested as discomfort (we do not feel all right). The Ego wishes to escape from the anguish, so it uses also subconscious mechanisms. Such a mechanism is, for instance, projection. The Ego projects the unacceptable desires and features coming from the Shadow and Instinct Ego onto others (e. g. I am not aggressive, you are aggressive). These subconscious, protective and anguish eliminating projections are the foundations of several of the mind games to be discussed later. 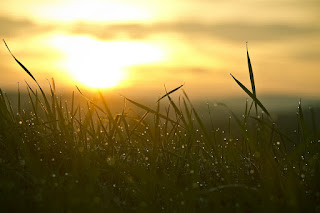 The Ego is not bad, it is simply unconscious. Ego is the deepest dream of the Consciousness. If an individual is able to notice and observe the functions of the Ego, he or she will be able to transcend it. In that case, the individual who has been looking for a more complete perception of the self will recognize that it has always been there, but the functions of the Ego—identification with objects and thoughts—has pushed it into the background. One of the ways of transcending the Ego is not reacting wholeheartedly to the ever-changing caleidoscope of thoughts and emotions, but concentrating on the alert consciousness in the background instead.

Those who are able to go beyond that identification with the mind recognize this state of being socially conditioned, and are also able to leave the social conditioning behind. Such a person will not identify with the mind but, increasingly, with the Consciousness (the Witnessing Presence). The Presence shall, therefore, control the mind to an increasing extent and will be manifested through the tranquilized mind.

You can read more parts in this book: Frank M. Wanderer: The Biggest Obstacle to Enlightenment: How to Escape from the Prison of Mind Games?

(C) Frank M. Wanderer, 2013-2018
You can republish our articles for free, but please include the author’s name and a link to our homepage (www.frankmwanderer.com)

About the author:
Frank M. Wanderer Ph.D is a professor of psychology, a consciousness researcher and writer.
You Can Help the Author!
1. Buy my books at Amazon.com and read it!
2. Write a short review. A few kind words helps me a lot.
3. Buy me a Coffee! Support me to continue writing more posts - buy me a Coffee as a thank you via Paypal!

Contents
Frank is also the author of the following books:

You can follow Frank online at:
He has contributed to a few different spiritual websites including

Watch this video too!