The Spiritual Seeking – Only a Program in the Matrix? 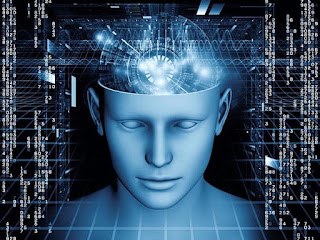 Our virtual reality may not be generated by a computer, but by our Mind, our constantly flowing thoughts and emotions. And so we are living in the imprisonment of our thoughts and feelings’ Matrix.
The program of the spiritual seeking consists of two components:

The Mosaic Image of Truth

The Mind is unable to imagine the existence of a wisdom that is not manifested in thoughts, accumulated knowledge and experience. The Mind attempts to make an image of reality from the accumulated spiritual knowledge and experience, trying to create the mosaic image of Truth. The Mind, however, always picks the stones for the mosaic from external sources.

That is how the Mind puts one piece of the mosaic next to the other until it believes that the image is complete, and the Mind is familiar with the whole Truth. That moment, though, will never come, because the image created from the bits and pieces borrowed from others is not the real “truth;” it is only the truth as the Mind imagines it to be. As it is not possible to express the Truth with concepts, the image is false right from the beginning. 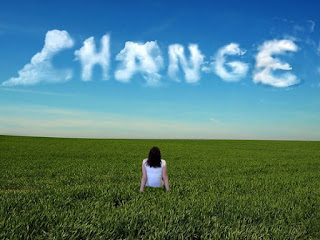 The mosaic image of Truth is realized as a spiritual scenario in our daily life. There may be a number of selfish motivations behind the hunger for experience and quest for completeness, but the spiritual scenarios are rather standard, so they contain lots of similar elements. Let us see a few of these:

One of the common elements in the spiritual scenarios is that every spiritual seeker finds himself or herself a philosophy, a study, a Master, who is very close to him/her. This is the starting point. Some of the spiritual seekers believe that the starting point for them is the teachings of Eckhart Tolle: e. g. the endeavour for finding the Now, the Present. Others are attracted to the teachings of Osho, Mooji, or Krishnamurti, and so on.

The second important common element of spiritual scenarios is based upon this. The Mind creates an image about the philosophy for itself, trying to comprehend it and weave from it the clothes for the spiritual seeker.

The clothes vary to a great extent, depending on the chosen starting philosophy and Master. But the fabric always consists of the expectations; how I am supposed to behave, what methods I should use in order to see the spiritual experience offered by the philosophy chosen. For instance: how can I be present in the Now in accordance with the teachings of my master?

A common feature of the spiritual garments thus created is that the owners all expect from the clothes to elevate them from the ranks of the average crowd, helping them to some imagined beauty, imagined love, imagined happiness, some positive experience, positive identity. The mind in this way covers up the spiritual seeker desire for unity, replacing that desire with these false emotions. The owner will be attracted to such a nicely manipulated garment, not wishing to take it off and leave it behind, as such an outfit lends a powerful sense of false identity to the spiritual seeker.

The seeker of truth (that is, a real seeker, and not just someone attempting to implement a scenario rich in spiritual experience) will, however seem through all spiritual scenarios and the spiritual smokescreen thus created.

The Downfall of the Mind 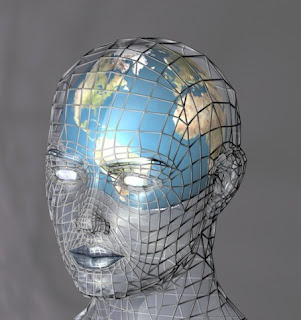 The Mind must therefore fall, as it is against the evolutionary development of the Consciousness. The downfall of the Mind may take place in two ways: a beautiful, dignified way or a painful one, full of suffering. But both ways will take us to the same goal: the awakening Consciousness.

We are very well acquainted with the journey full of pain. A basic aspiration of every Mind is growth, to become larger, stronger and more solid in the world of forms and shapes. It wants to posses more, to get higher and higher in the hierarchic structure of the world, and it wants to conquer a larger and larger territory. Under the spell of the forms and shapes, the Mind devotes all its energy to make the forms constant, disregarding the only constant law of the forms and shapes: every form is transient, and everything is subject to birth and death.

The Mind intends to elevate the forms (including its own form) to eternity, which is impossible. This intention of the Mind will be the source of all sufferings, because its world of forms and shapes shall collapse like a sandcastle after a while, until death snatches away the last of the forms: its body from it. It came empty-handed from Nothing, and that is how it is going to return there. The only treasure it could take along with it is its wakefulness, but the Mind considers that worthless in the world of forms and shapes, as it was not a means of increasing the tyrannical power the Mind.

The better, more attractive way leading to the re-discovery of the Consciousness, begins around the middle of the human life, when the individual, under the effects of their experience, tends to recognize the operating mechanisms of the Mind and realizes how tyrannical the Mind is. The person then turns away from forms and shapes towards transcendental world, free of forms. That is what one of the most famous psychologist, Carl Gustav Jung, called the spiritual birth of man.

The Spiritual Birth of Man 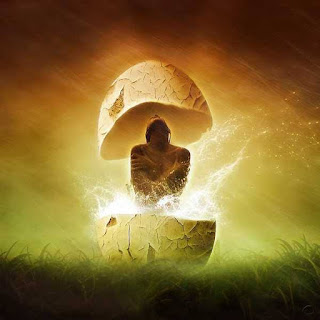 Thespiritual birth is what permanently leads us out of the Matrix. That spiritual birth starts with the recognition that most people only make in articulo mortis: that turning away from the Consciousness and identification with the forms and shapes is the reason for all our sufferings. A person making that recognition gradually gives up their identification with the forms and shapes, and steps back from the whirling of the world into a more quiet area. In this way they will be more alert to themselves and their environment. The clear sky of Consciousness will be contaminated by fewer and fewer clouds, giving way to the return to the Consciousness.

The spiritual ”newborn” in the pure state of Consciousness, in meditation, in the wakeful state of focusing on itself, seeks and searches that complaining and arrogant, constantly chatting Mind in its mind, but finds it nowhere. The individual penetrates all the way to the source of that voice, but when they attempt to grab it, it slips away and vanishes. The internal monologue, the voice of Mind stops and disappears, it is lost into No-thingness, and the person experiences that there is not other ”Self” but the Consciousness. The individual will then realize that the only natural remedy against the paranoid overgrowing of the Mind is wakefulness and attention.

This is the beginning of a life of different quality: experiencing the Consciousness, which is salvation for the entire mankind. First as pre-historic people we recognized our bodily needs, in the Middle Ages we experienced extreme emotions, in the modern age we worship the power of the mind, and now we are on the threshold of a new period in evolution. We recognize that beyond the realm of sensations, emotions and thoughts there is a wakeful, attentive, loving, conscious, factual ”something”–and that ”Something,” that Miracle is me.

This is how we can find ourselves outside of the Matrix, beyond all programs of the Mind.

Are you spiritual Newborn?

Why not complete the following

(C) Frank M. Wanderer, 2013-2016
You can republish our articles for free, but please include the author’s name and a link to our homepage(www.frankmwanderer.com)


You Can Help the Author!
1. Buy my books at Amazon.com and read it!
2. Write a short review. A few kind words helps me a lot.
3. Buy me a Coffee! Support me to continue writing more posts - buy me a Coffee as a thank you via Paypal!

Contents
Frank is also the author of the following books:
You can follow Frank online at:
He has contributed to a few different spiritual websites including