7 Qualities of the Awakened Soul 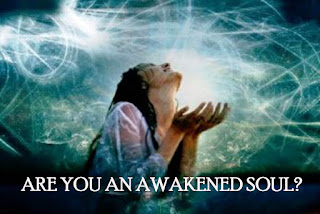 What does it mean to be Awake? It has happened to all of us that we came under the spell of a moment some time during our life. A beautiful landscape, a sunset, a beautiful piece of art, the rhythm of music enchanted us. It may even happen that we are just lost in the silence of a peaceful moment.

The identification with the forms and shapes loosens a little bit for a short while, and in that instant we may experience an entirely different state of Consciousness. 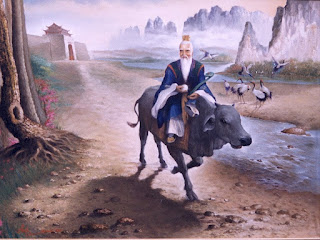 I have heard the following story:

Three blind men are sitting around a table in a house where they were guests. They are discussing whether the fruit the host offered to them was grape, pear or peach. None of them has ever eaten or touched any of the three kinds of fruit. They have, however, read a lot about different fruit, and from that they knew what experience other people had about them. Each of them had a definite opinion about the issue. One of them said the fruit was grape, the other insisted that it was pear, whereas the third one argued that it had to be peach, and each of them believed that he and only he could be right. The fourth person present, the host who was not blind, said that none of them was right; the fruit they tasted was apple.
Read more »
Bejegyezte: Frank M. Wanderer dátum: Wednesday, October 03, 2018 No comments: